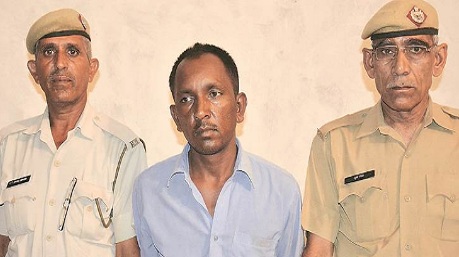 This is one of the most gruesome crimes--an incident that shook the nation due to the sheer savagery of the criminal.

Ashok Kumar, 42, allegedly had sexual motives and attacked the child.

But when the boy cried, Ashok slit his throat with the knife.

The kid Pradyumn Thakur studied in Class II. The child was barely seven year old. After the incident, there was outrage against the school authorities too for lapses in security.

"Speaking to some TV channels on Saturday morning, Ashok said, “I had taken a knife, which was lying in the bus, to the toilet. I thought I will wash it and take it home", reports Indian Express.

"I was using the toilet when the boy entered… my mind got corrupted (bhrasht)… I pulled him in… He resisted and started making noise. I got scared and slit his throat with the knife… I was scared people will beat me if he told anyone", reports says. 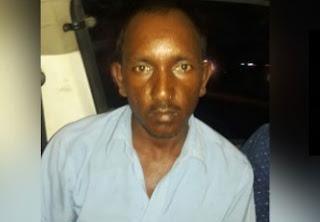 Police said as soon as the victim entered the toilet, the suspect grabbed the boy and took him to the last toilet, which had a lock.

The other toilets have doors without locks, reports Hindustan Times.

“He wanted to sodomise the child but could not. Fearing he would raise an alarm or inform the authorities, he took out the knife and slit his throat,” said an official.

Report in Hindustan Times
Posted by editor at 4:56 PM No comments: